Tamworth is a city and the major regional centre in the New England region of northern NSW Australia.  It is located on the western side of the Great Dividing Range on the banks of the Peel River.  Situated approximately 318 km from the QLD border and is located almost midway between Brisbane and Sydney.  The Peel River runs southeast to northwest through Tamworth.  The town is nestled at the base of the Wentworth Mounds, a spur of the Moonbi Range, where the Northwest Slopes rise to the Northern Tablelands.  The elevation is 404m.

Tamworth has a population of approximately 63,000.  Tamworth occupies an area of 486.5 square metres.  The Kamilaroi people are the traditional custodians of Tamworth.

Tamworth is known as the “First Town of Lights”, being the first place in Australia to use electric street lights in 1888. 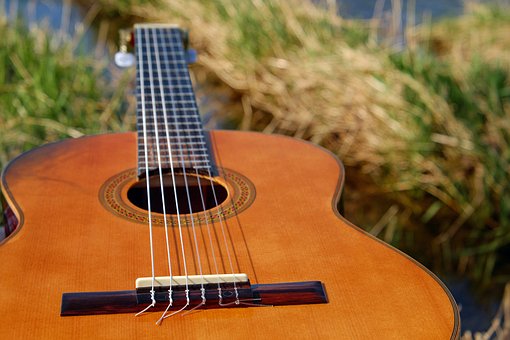 The city is recognised as the “National Equine Capital of Australia” because of the multitude of equine events held regularly and the construction of the world-class “Australian Equine and Livestock Events Centre”, the biggest of its kind in the Southern Hemisphere.

I am just an ordinary small-town woman in her forties enjoying the country life. Constantly searching for wisdom on a daily basis.

Because we’re all recovering from something.

The Life & Ramblings Of A Zillennial

Change your thoughts and transform your life