Agriculture in NSW contributes $15.4 billion to the state’s economy.

The sector directly employs 77,700 people which is 2% of the total workforce.

Almost 1 in 3 of Australia’s farm businesses are in NSW.

80% of land in NSW is devoted to agriculture.

NSW grain growers are the nation’s leading producers of oats and triticale.

Half of Australia’s cotton farms are in NSW. 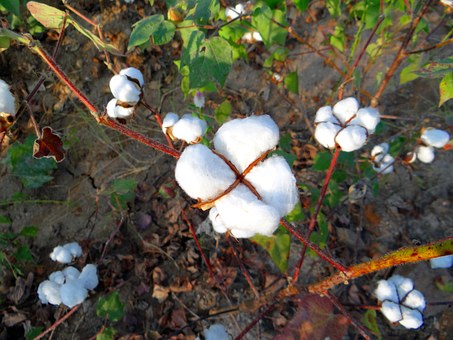 There are 26 million breeding ewes in NSW, the highest number of any state.

30% of the national wool clip is produced in NSW, the country’s equal largest producer on par with VIC.

The highest value crops and commodities in 2016-2017 were wheat, beef cattle, horticulture and cotton. 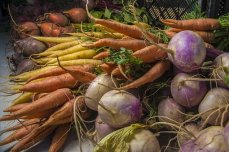 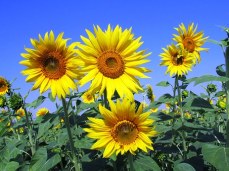 There are more than 30 million chickens in NSW.  Each person consumes an average of 47 kg of chicken and 226 eggs per year. 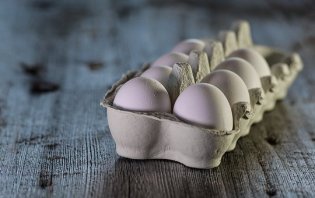 60% of Australian goat production is in NSW. 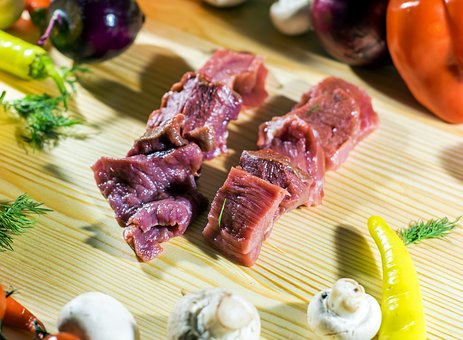 Almond production has increased by 400%.

There are 1 million almond trees of bearing age in NSW, which has increased from 165,000 only 4 years ago. 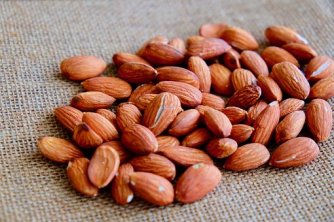 Macadamia production has increased by 25%.

NSW produces 25% of Australia’s fresh-cut flowers and their export value is $1 million dollars.

Life is a journey