At 30 June 2017, there were 394 million hectares of agricultural land in Australia.

51% of Australian land is used for agriculture and only 10% is arable.

There are approximately 85,681 farm businesses in Australia.

Almost 99% of farms are wholly Australian owned and operated. 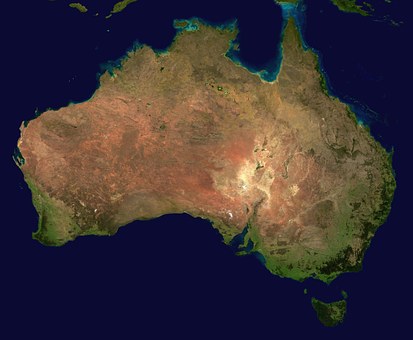 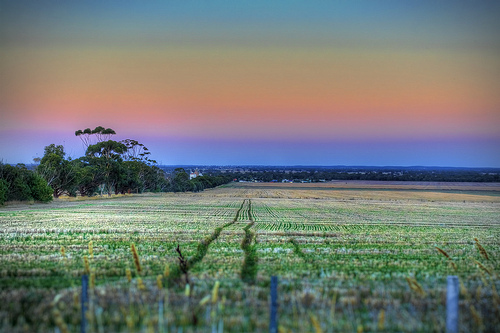 Farmers help fight hunger in Australia by donating tonnes of produce each year.

The average number of years a person is involved in farming is 37 years.  Queensland has the highest average at 38 years and Northern Territory the lowest at 26 years.

The average age of a farmer is 56 years.

I am just an ordinary small-town woman in her forties enjoying the country life. Constantly searching for wisdom on a daily basis.

Because we’re all recovering from something.

The Life & Ramblings Of A Zillennial